Meet Khama Billiat’s Only Daughter Kim Who Is 11 Years Old!

by Dee Mabs
in Sport
0

Khama Billiat, is a Zimbabwean professional footballer who currently plays as a midfielder for Kaizer Chiefs in South Africa. He also plays for the Zimbabwe national team. 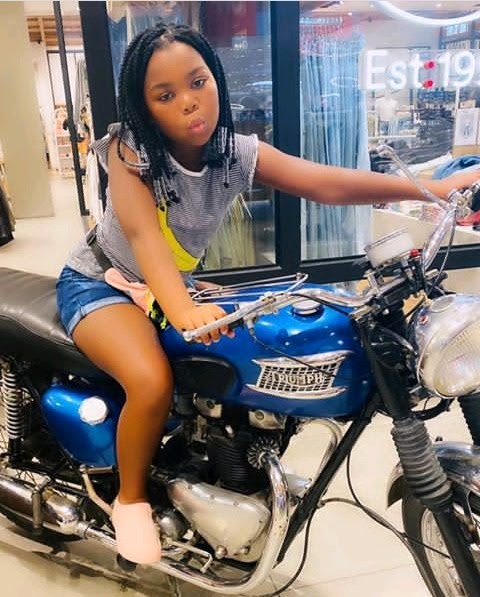 Khama, whose age is 30, was born on August 19th, 1990 in Harare, Zimbabwe. His parents are Rosa and Mustafo Billiat. Khama’s father was a footballer who also played for CAPS United like his son, but he didn’t make it to the first team. 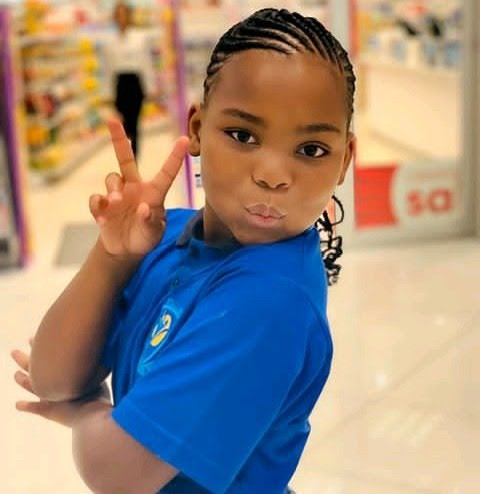 Billiat is a God-fearing man. He prays for protection before his games; whether it is in the dressing room, in the bus, or on his way to the pitch. This spirituality got him a beautiful lady by the name Esnath Munyedawo. They met in church, and they are blessed with a daughter called Kimberly. Esnath lives a quiet life away from the flashy lifestyle of many football superstars. 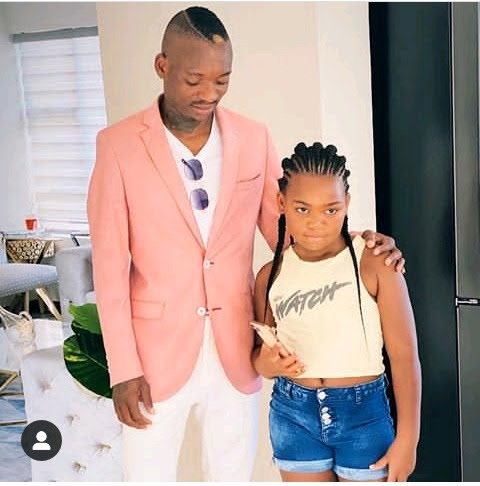 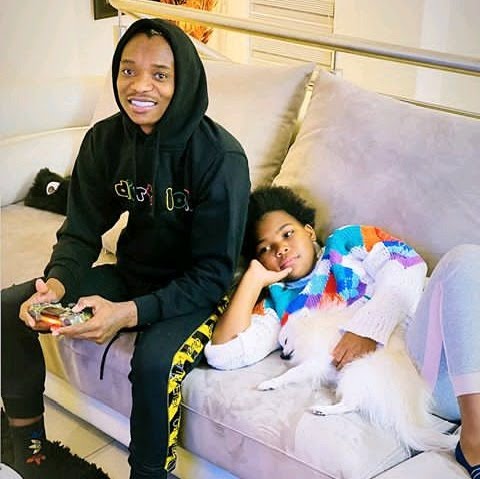 Khama Billiat has represented Zimbabwe on various youth levels. Since then, he has seen several appearances with the Zimbabwe national team during the 2013 Africa Cup of Nations qualifying matches and various friendly matches scheduled, becoming a regular starter in the attacking midfield for the Warriors. 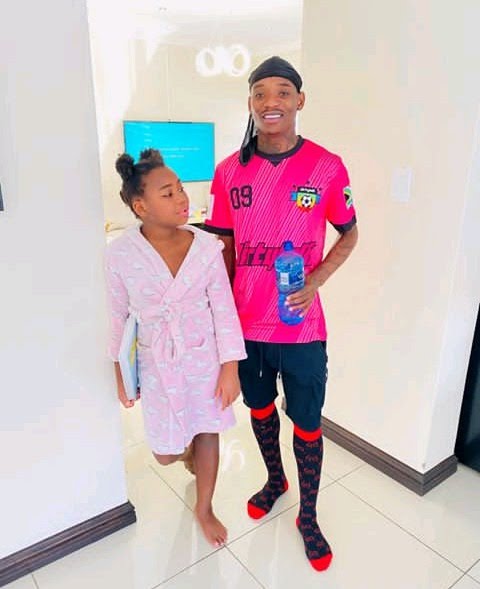 His senior debut came in a 2013 Africa Cup of Nations qualifier against Mali on 26 March 2011. Later that year, in August, Billiat scored his first goal for Zimbabwe in a friendly match versus Zambia. Billiat also played for the Zimbabwean national team at the 2017 edition of the African Cup of Nations. 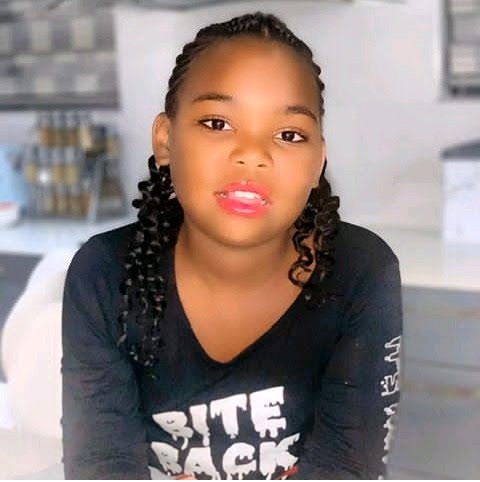 Embattled comedian and Socialite Felistas Murata also known as Mai Titi is pleading with her legion of followers for money...

Embattled comedian and Socialite Felistas Murata also known as Mai Titi is pleading with her legion of followers for money...

Levels ChillSpot’s Girlfriend Is A Millionaire

No Result
View All Result